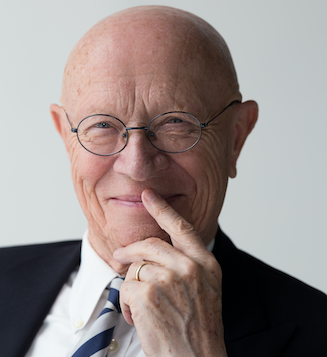 Born in 1981, Italian and living in Veneto, Mauro Casarotto graduated in Political Sciences and International Relations at Padova University in 2006, presenting a thesis about the reform of the United Nations. He actually works as in insurance consultant and a freelancer. He is a writer and in 2014 he published a pamphlet, ‘Krisis’, about the causes and the possible solutions to the actual crisis of the western world, tracing back its origins to a deep cultural failure of our societies, not only our economies. He is manager and a regular contributor of the online magazine Europe Today.

He has been active for several years in non-profit organisations involved in culture, sports, civil rights and politics. He started his activism as a European federalist in June 2016, immediately after the Brexit referendum, when he understood the need for a change in European politics and in the European Union intergovernmental system. In 2018, he launched together with other European citizens the Promoting Committee of FAEF, being appointed of Secretary of the organisation. 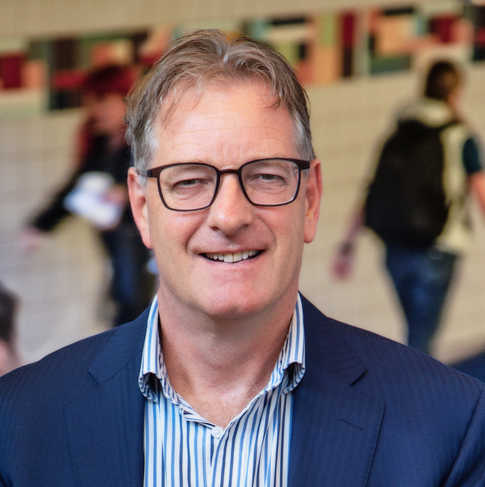 Peter Hovens (1959) is consultant in public administration. He has studied at the university of Twente. After 17 years of working as a civil servant at the municipality of Maastricht he started his own consultancy office. In this period he also was several years employed as alderman in two different municipalities. For more than 40 years he is active in several non-profit organisations in culture, sports and politics. Peter is an expert on demographic changes.

Het is writing a book about Policy and Society. He is also co-founder of the Cooperation SamenWereld.. 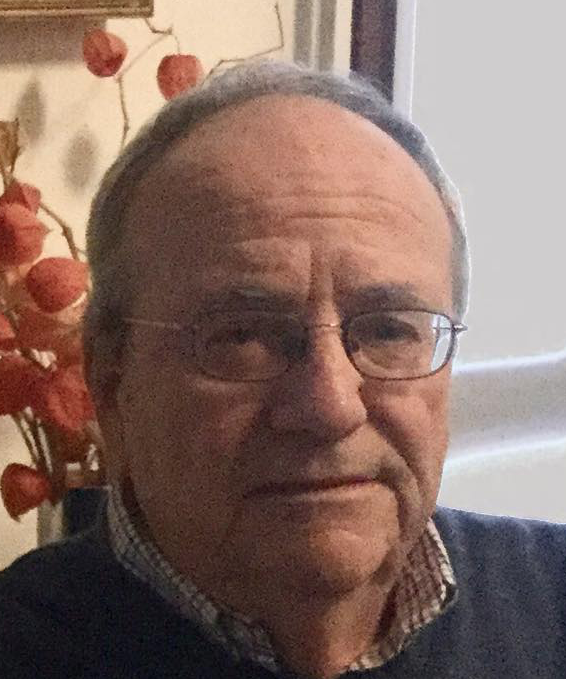 After obtaining his degree in Economics and Business in 1968 and having worked as Assistant for Professor Enzo Spaltro in Chair of Work Psychology at the Catholic University of Milan, he was employed by the Montedison group - the main Italian chemical industry - in the area of the Human Resources Development and from 1985 in the area of the European Public Affairs and Chemical Associations.

In July 2015 - concerned about the political situation that put at risk the very unity of the Europe for the rising tide of populism - he decided to start the web page "Stati Uniti d'Europa entro il 2020".

On December 2016 he was Member of the Board of the new association "Stand Up For Europe".

On 12th May 2018, on the occasion of the "March for Europe" in Milan, he promoted the meeting of the associations and movements participating in the event to sign a joint declaration in favour of Federal Europe.

On that occasion F.A.E.F. was born as “de facto” association with the aim of "federating the federalists” and “educating the citizens to federalism”.

On September of the same year he organized in Milan as member of the FAEF Promoting Committee and under the auspices of the Metropolitan City of Milan the Conference on "Democracy and Federalism" with the participation of the associations and movements that had been  signed the joint declaration of 12th of May.

Since 2 June 2020 he is FAEF co-founder and member of the Board. 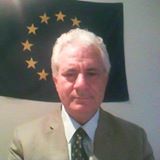 Javier is an EU citizen born in Spain.

In the year 1977 I wanted to go to work in Germany but I could not because Spain did not belong to the space of free circulation of workers of the Common Market. I had to go to Austria and there for the first time I participated in an act of the European Federalists.

I felt a healthy envy to see that 6 European countries shared great freedoms that Spaniards could not enjoy. I began to dream that one day Spain would be a member of the European Common Market.

When I told my dream, they told me that this was a utopia.

In the 1980s, Javier was already a member of the federalists and in 1988 I was co-founderof  “Union-Europea de Mallorca”. At the beginning of the new century the European Union worked quite well and he thought I could enjoy it without major worries. In 2005 Being an independent professional in Tourist Activities Javier lived in Mallorca but worked in Germany. In 2010, he became an activist and fought for a European Union of citizens.

I am on that, and the story is repeated because when I tell it, they tell me that this is a utopia.

Since the first Utopia of the 1970s became a reality, Javier had no doubt that some day soon we will have a European Union of citizens. All EU citizens should be grateful tot the EU only for having had more than 75 years of peace.

Therefore, only with a European Union of citizens will it be possible tot prolong the guarantee of more years of peace and also to maintain the traditional values of freedoms that the EU could extend tot the rest of the world. 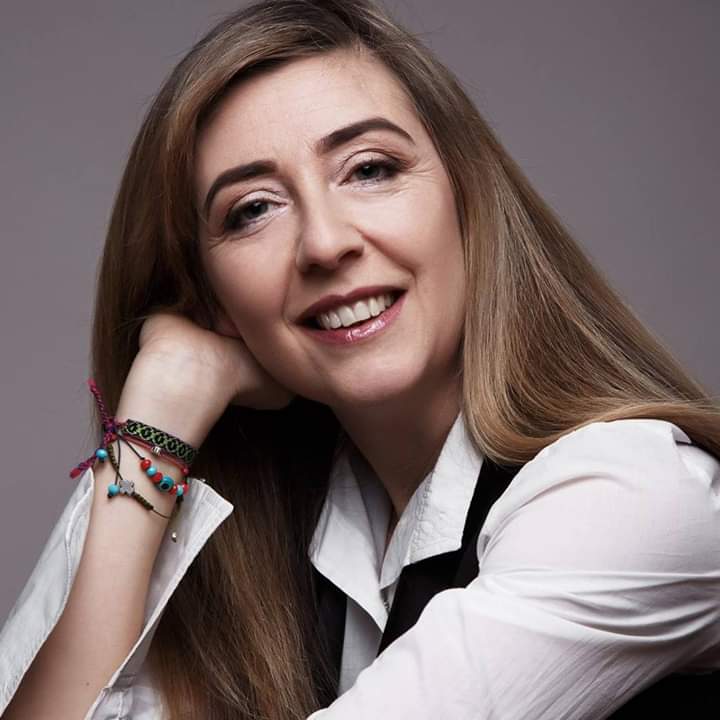 Martina Scaccabarozzi is from Milan. She ran for more than 10 years a family business.

She graduated in Political Science and had relevant working and living experience in different European countries where she has grown  and cultivated her appreciation for Europe.

She has been a political activist all her life, volunteering in several environmental and social bonding oriented organisations.

She lived in London for six years.

Recently, following the Brexit referendum in the UK, she decided to lead her political interests towards the European Federalist matters and joined the MFE where she is a member of the Regional board.

She is also a member of Più Europa in the Milan group board with the role to enhance the pro European federalist activities of the party. Recently she was appointed in the board of FAEF.

She really believes a Federal Europe is a necessity for Europeans to survive and she is ready to embark the battle in order to reach a Federal Constitution for Europe.