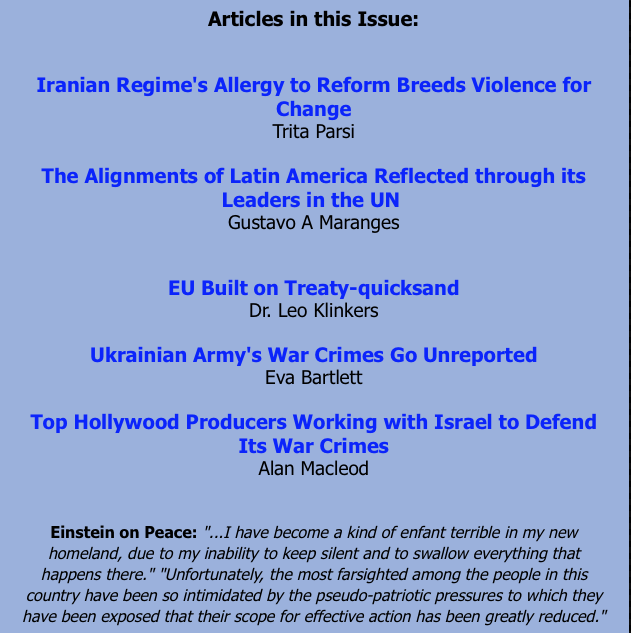 Between the year zero and the present, the European state system evolved three times. Anno 2022, a fourth phase announces itself. That phase is what the bookThe Making of the Constitution for ‘The Federated States of Europe’ is about. To fully understand its seriousness, one needs to know the character of the previous three phases.

Until the 17th century, there was the Europe of warring tribes and nobles. Some were kings, others counts or dukes. Revolts prevailed in various places, including that of the Netherlands led by William of Orange against the Spanish king. With its affiliation to the Holy Roman Empire - a political alliance of secular and religious leaders in central Europe, not averse to decades of warfare - even the Pope of Rome was involved in that violence.